What are the Penalties for Sexual Assault in New Jersey? In the state of New Jersey, the legal term for rape is known as sexual assault. Being charged with sexual assault is a very serious offense that can detrimentally impact a person for the rest of their life. This is because, in most cases, they simply do not just pay their debt to society. Instead, these actions can leave a person with a record of being a sex offender, causing difficulties in their life moving forward. It is because of this that those who are accused of committing sexual assault should retain the services of an experienced New Jersey sex crimes attorney to protect them from this uncertain future.

What are the Elements of a Sexual Assault Charge in New Jersey?

New Jersey law defines sexual assault as “the penetration, no matter how slight, in which physical force or coercion is used or in which the victim is physically or mentally incapacitated.” The following are actions that are considered sexual assault:

In addition to this, these charges can be upgraded to aggravated sexual assault in the event of any of the following circumstances:

What are the Penalties?

It is important to know that if an individual is convicted of sexual assault in New Jersey, they will be required to register as a sex offender. This is enforced under Megan’s Law. When a person is registered as a sex offender, their registration and information about their conviction can be viewed by friends, neighbors, potential employers, and more. Individuals on the sex offender registry are also required to notify law enforcement of their new address if they decide to move. 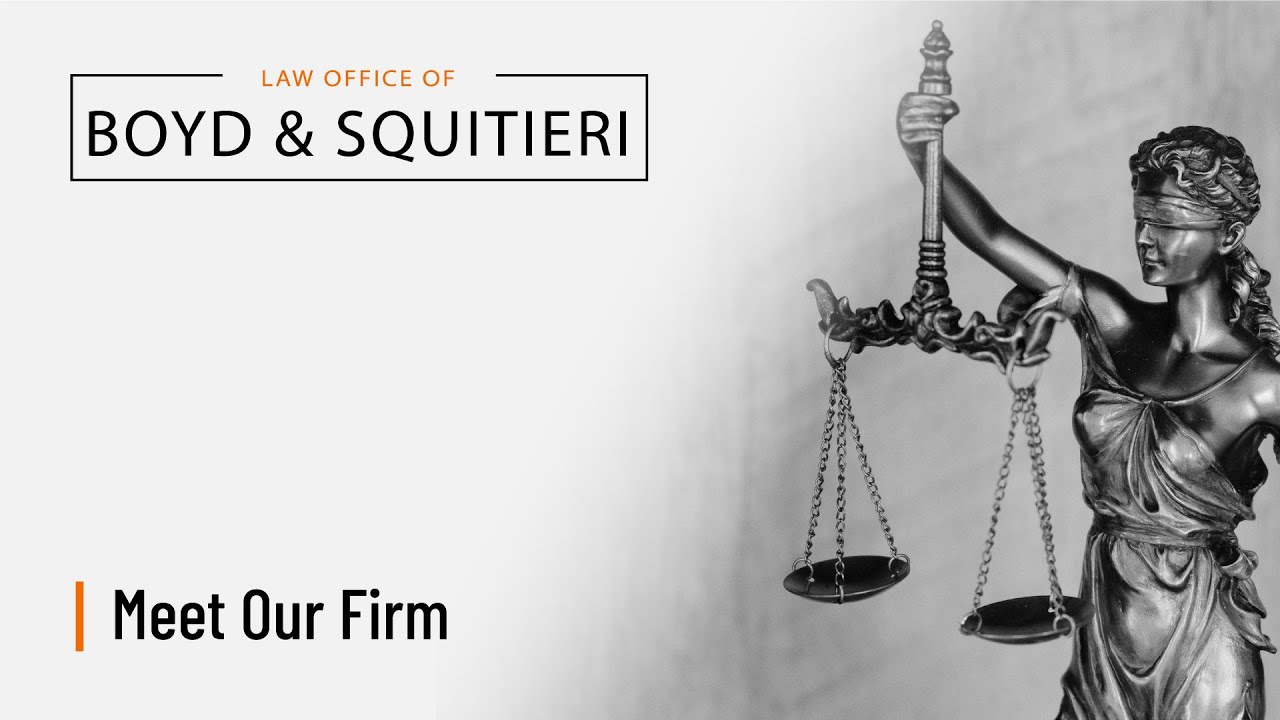