Sexual assault charges have the potential to permanently damage someone’s life, and if you are currently facing them, you can depend on an experienced New Jersey sexual assault lawyer right here at the Law Office of Boyd & Squitieri to analyze your case and determine the best path forward. Contact us today to learn more about how we can help.

Do I Need a New Jersey Sexual Assault Lawyer?

Sexual assault charges are often unfounded, unprovable, false and defendable. Having the right attorney by your side allows you to properly defend yourself. You need to legally defend yourself because, if convicted, the ramifications can last a lifetime. Our legal team has effectively fought on behalf of individuals in your situation, and we are prepared to fight for you as well.

Aggravated sexual assault and Sexual Assault charges stem from an allegation that the accused performed an “act of sexual penetration with another person” under certain circumstances that make it illegal. (For example, if the act occurred because the alleged victim claims the accused used force or coercion) There are various other allegations that may warrant a charge of sexual assault, and if you are facing such charges, you should speak with an experienced New Jersey sex crimes attorney as soon as you can.

If you are convicted of an aggravated sexual assault charge in New Jersey the penalties are even harsher. Upon conviction for aggravated assault (a first-degree offense), you will most likely face anywhere between 10 to 20 years of incarceration, and a potential $200,000 fine. If the allegation is that the act of penetration occurred upon a child under 13, you will be facing 25 years to life.

If you’ve been charged with sexual assault, your future is at stake. Our legal team is here to fight for your rights and have your story told. Contact the Law Office of Boyd & Squitieri today to schedule your initial consultation with our legal team. 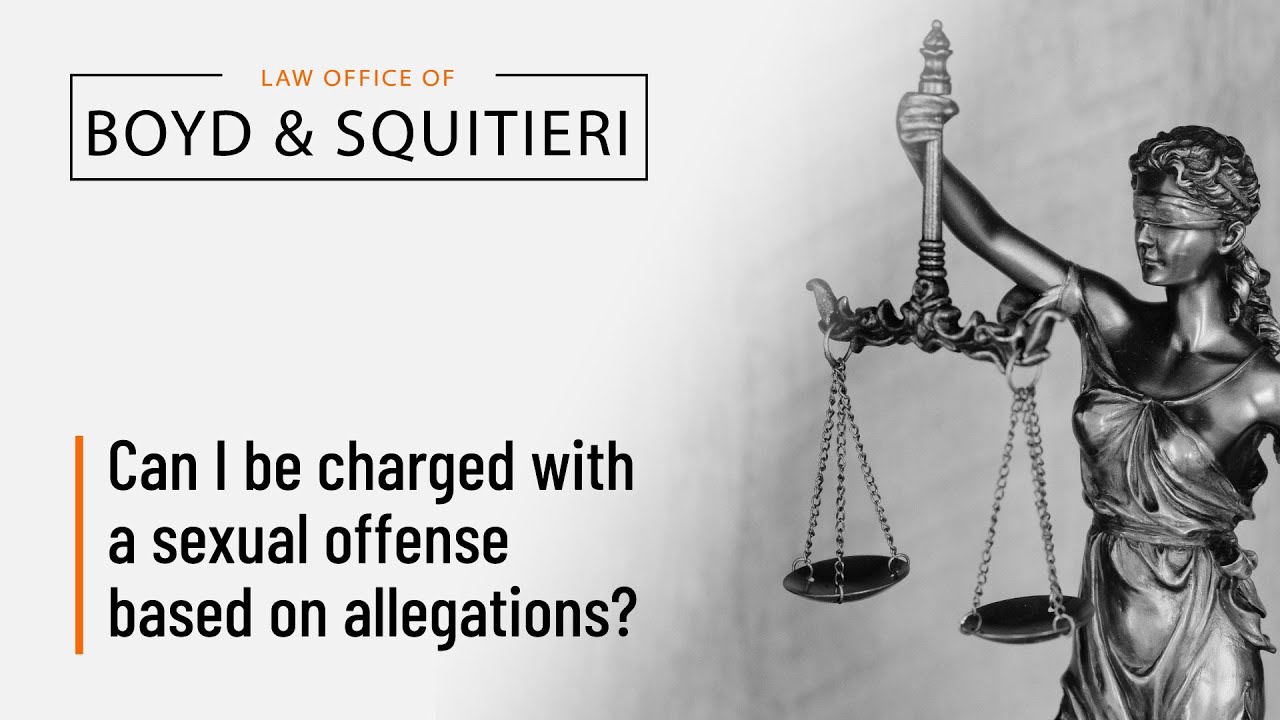 Often, when people are convicted of certain sex crimes, they will be placed on some sort of supervision, whether it be community or parole…
Read More

What Are the Penalties for Child Endangerment in NJ?

Were you accused of child endangerment in New Jersey? Read on & contact our Bergen County criminal defense firm to learn how we can…
Read More