Prostitution charges can have long-lasting impacts and make it very difficult for a person to move on with their lives upon conviction, and if you are someone who is currently facing such charges, you should not proceed without an experienced New Jersey sex crimes attorney on your side.

Consequences of Committing an Act of Prostitution

Additional aggravating factors, such as promoting the prostitution of a child, is a second-degree offense and may result in up to 10 years of incarceration and a potential $150,000 fine. You should also note that no matter the offense, if a vehicle was involved to pick up the prostitute, the driver may have his or her driver’s license suspended for 6 months.

A possible defense against prostitution charges is being a victim of human trafficking. If you were forced into prostitution against your will, you should have a viable defense. No matter your situation, you should speak with an experienced New Jersey prostitution lawyer at once.

In New Jersey N.J.S.A. 13-8 charges a person with Human Trafficking if he knowingly holds, recruits, lures, entices, harbors, transports, or encourages a child under 18 to engage in sexual activity or provide labor. A person can also be charged with Human Trafficking for those who knowingly hold, recruit, lure, entice, harbor, transport, or encourage any other person (not just a child) by their power and control over the victim. This power and control includes compelling the victim to work or engage in sexual behavior based on force, threat, physical abuse, abuse of law or legal process, withholding immigration/passport documentation, or similar type of power over the sex worker or labor worker.

Consequences of Committing an Act of Human Trafficking

A person who is convicted of Human Trafficking is exposed to incarceration from 20 years to life. The consequences are life-altering and you need an experienced sex crimes attorney to fight for you.

The bottom line is that a prostitution-related conviction can affect someone’s reputation and life drastically, which is why our competent legal team is here to use our years of experience handling such cases to assist you through every step of the legal process ahead. Contact the Law Office of Boyd & Squitieri today to schedule your initial consultation with our aggressive legal team. 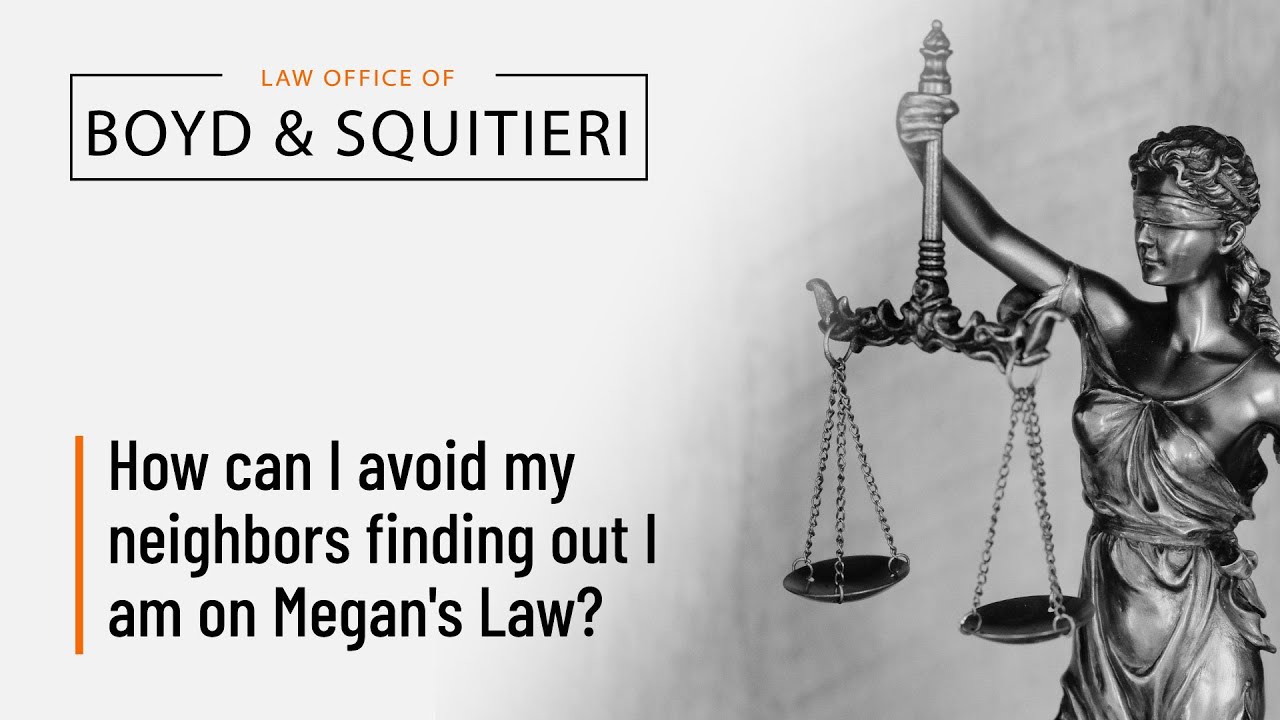